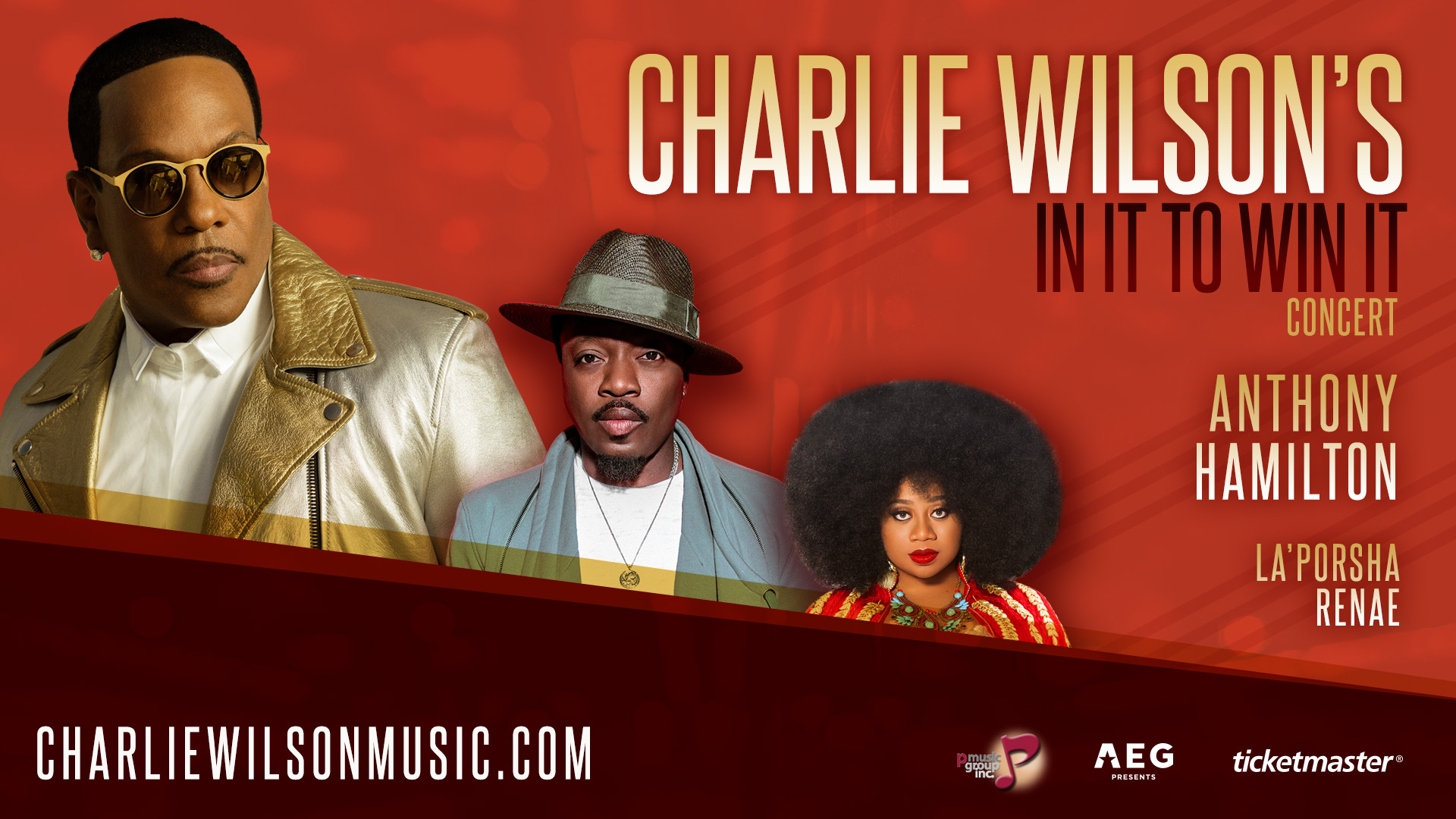 IN IT TO WIN IT CONCERT

(August 7, 2017 – Los Angeles, CA) – Eleven-time Grammy nominee, Charlie Wilson, will bring his critically-acclaimed In It To Win It concert to six U.S. cities between October 20-October 29.  In It To Win It is the title of Wilson’s latest chart-topping album, released February 17, 2017, with an A team of musical guest features including Snoop Dogg, Pitbull, Robin Thicke, Wiz Khalifa, Lalah Hathaway and T.I.  The first single from the album, “I’m Blessed,” went number one on both the Urban Adult Contemporary chart and the Hot Gospel Songs chart.

Fans can purchase tickets before the general public on Wednesday August 9 from 10AM-10PM local time by using pre-sale code GOODTIME. VIP packages are available. For more information and to purchase tickets visit charliewilsonmusic.com

Tickets for Bossier City, LA at CenturyLink Center (Oct 20) and Jackson, MS at Mississippi Coliseum (Oct 22) are on sale now.

“I am excited about continuing my tour and being on the road with my friends Anthony Hamilton and La’Porsha Renae. “As usual, folks should come prepared for a party.  I am looking forward to performing my new singles, “Good Time” and “Smile For Me” in addition to “I’m Blessed” together with many of my fan favorite hit songs that I have had in my solo career and of course the GAP Band classics as well.”

“2017 has been an epic year for Charlie Wilson.  His In It To Win It album debut posted impressive numbers landing him at #1 on the Billboard Album charts and his In It To Win It arena tour became one of the biggest in terms of grosses and attendance for the year thus far,” stated Michael Paran, Wilson’s manager and CEO of P Music Group.  “The new album represents some of the best music Charlie has recorded in his career and plays well for his diverse fan base as there is something on the In It To Win It album for everyone.  I am extremely proud to be a part of Charlie’s continued upward momentum and relevance in the music business year after year.”

Full list of October In It To Win It concert dates: 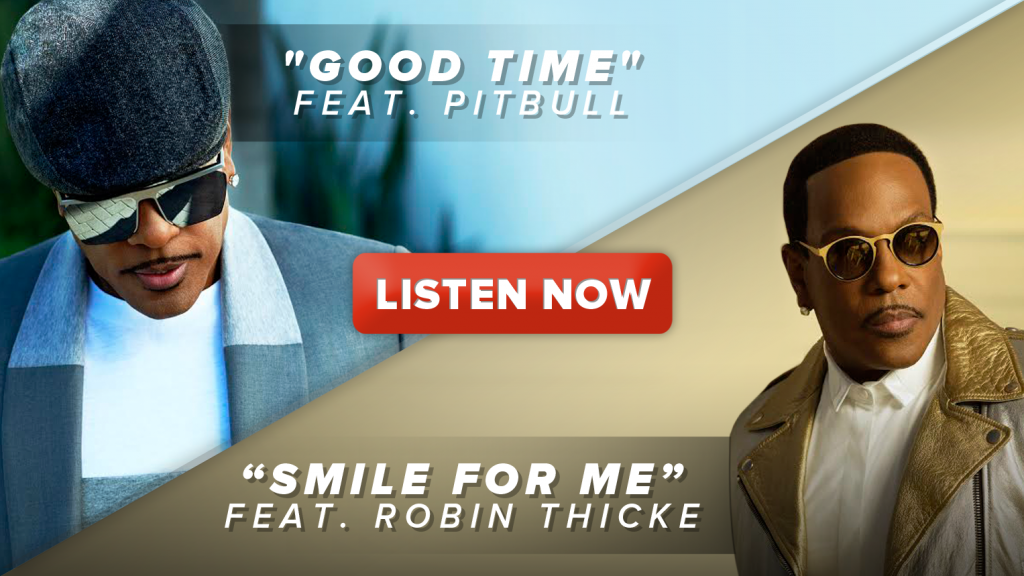